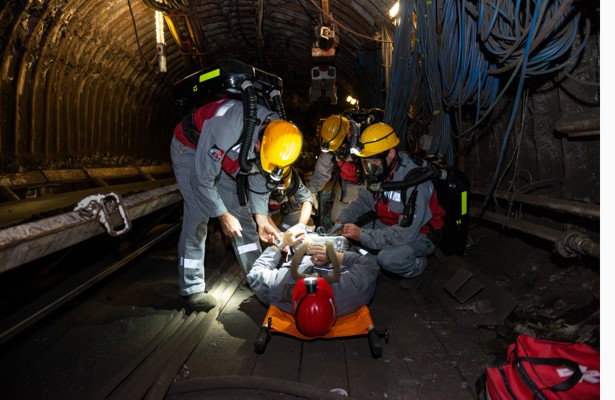 INDIRES is a 3-year collaborative research project which has received funding from the European Research Fund for Coal and Steel (RFCS) and is being coordinated by the University of Exeter. The project addresses the crucial issue of rapidly acquiring and providing information, which is a key necessity in the effective response to a serious mining incident. Numerous new initiatives in mines rescue are being addressed, and these are expected to bring major benefits in the safety and welfare of affected miners and the mine’s ongoing operations and profitability. Two novel communication technologies are being researched, sensors capable of withstanding explosions and fires will be produced and small unmanned vehicles are being developed for initial information gathering. Compact yet highly efficient mechanical aids have been designed for drilling exploratory tunnels and supporting these excavations, and tools for software simulation are being developed. The project consortium comprises ten partners in five European countries, representing mine operators, consultancies, equipment manufacturers and research organisations, as well as universities. My personal involvement has been concerned with the communication and resilient sensor areas of work, plus project coordination. 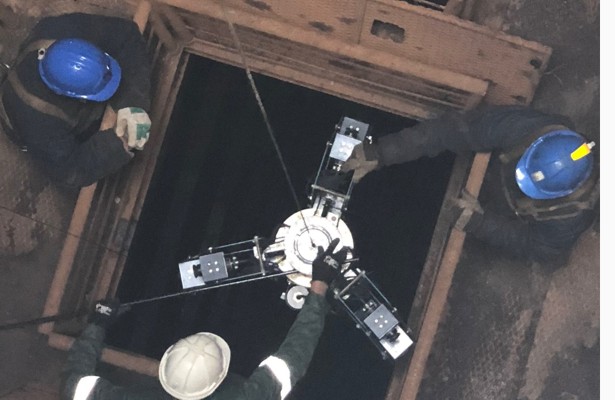 The RFCS STAMS project was concerned with the inspection of abandoned flooded mine shafts, for early detection of damage to their linings, which could be a precursor of collapse. This initiative will, therefore, play a major role in reducing the impact to property and human life. Supervision of shafts had two main strands: continuous monitoring and periodic inspection. The aim of continuous monitoring was to permit real-time observation of a limited set of parameters. To facilitate this, research was carried out into a contactless method of power and data transfer for electronic sensors, and a resilient tube bundle system to allow gasses to be sampled from the shaft for analysis at the surface. By way of contrast, periodic inspection allowed more detailed information to be acquired, but only on an occasional basis by deploying an instrument into the shaft. Two such periodic inspection modules were developed, the Ultrasonic Inspection Module (UIM) and the Multifunctional Monitoring Module (MMM). Both instruments employed sonar equipment to record accurate shaft cross-sections, while the MMM added an imaging sonar capability and CCTV cameras for visual inspection. My own contributions were mostly in the areas of the UIM and the tube bundle. 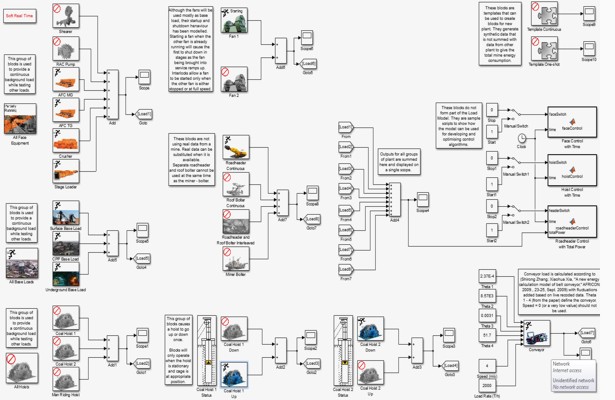 The RFCS M-SMARTGRID project developed and implemented a radical approach to mine power engineering involving smart grid systems, together with the use of engineered boreholes to provide direct power connections from the surface. The approach took full advantage of current data transmission systems and wireless networks to ensure effective implementation at minimum cost, while enabling additional features including mining safety and automation. My particular involvements were an analysis of the European smart grid initiatives, the creation of an energy model of a typical mine, for use with developing control algorithms, using Matlab and Simulink, plus an appraisal of additional uses of satellite boreholes, either during the operation of the mine or post-closure. 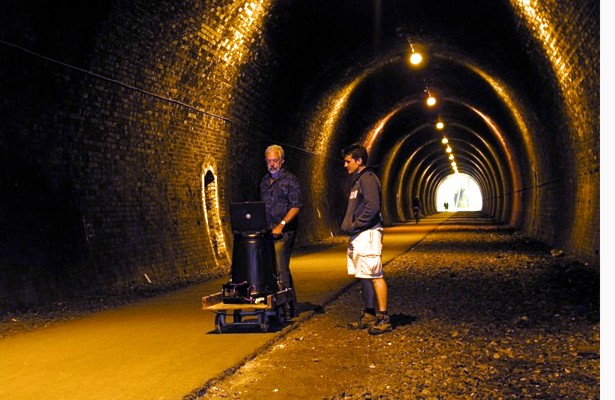 Other projects include EPCWCMS (Enhancing the performance of mine communication, warning and condition monitoring systems), IAMTECH (Increasing the Efficiency of Roadway Drivages through the Application of Advanced Information, Automation and Maintenance Technologies), RAINOW (Researching  the Applications of open INnOvative Wireless technologies), EMIMSAR (Enhanced Miner-Information Interaction to Improve Maintenance and Safety with Augmented Reality Technologies and New Sensors), PRESIDENCE (Prediction and monitoring of subsidence hazards above coal mines), EDAFFIC (Early detection and fighting of fires in belt conveyors), MISSTER (Mine shafts: improving security and new tools for the evaluation of risks), NEMAEQ (New mechanisation and automation of longwall and drivage equipment), and LOWCARB (Low carbon mine site energy initiatives).